With the UK technology sector booming, it’s never been a better time to found your own tech start-up and make a name for yourself as a young entrepreneur. But as we all know, starting out and making the right impression can be a tricky business and, ultimately, being truly successful isn’t just about having good ideas – it’s about having staying power. 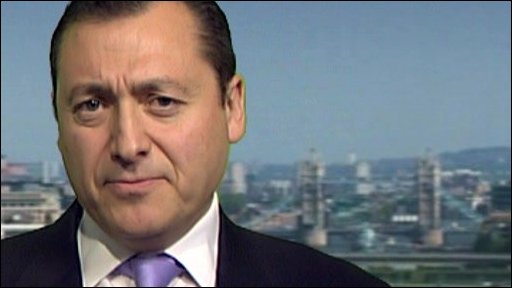 Just look at Dan Wagner, one of the country’s top success stories from the world of business. At the age of twenty-one, Wagner arrived on the scene with his online information company M.A.I.D. (Market Analysis Information Database). Fourteen years later, he was awarded Ernst and Young Entrepreneur of the Year. Riding high on his early successes, Wagner went on to pioneer the concept of software-as-a-service, founding companies such as Venda, Locayta and – most recently – Powa, an omni-channel eCommerce and web publishing platform for retailers and manufacturers.

But despite his huge successes in the business world, Wagner hasn’t traded his drawing board for a plush armchair. In true entrepreneurial style, his drive to create and innovate hasn’t dimmed – in fact, his most recent endeavour has garnered him record-breaking levels of funding. After developing a string of revolutionary eCommerce products that will lead to an estimated 250 new UK jobs, Powa received US investments to the tune of a stonking £48.5 million.

And here’s the exciting bit – as the Powa platform continues to grow, the amazing team are looking to take on the very best in young digital innovation, across all areas of the business. They want interested, interesting, savvy and sparky young people to help take Powa to the next level, and stay on the cutting edge of tech entrepreneurship.  Take a look at the roles on offer at Powa now, and see if you’ve got what it takes to join one of the UK’s most exciting tech companies.